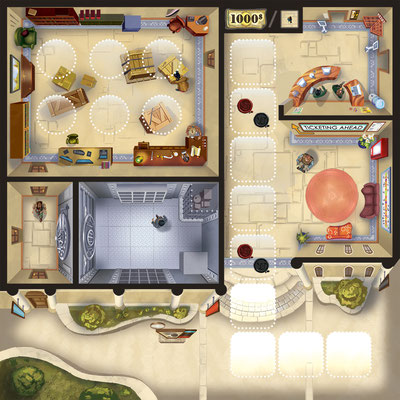 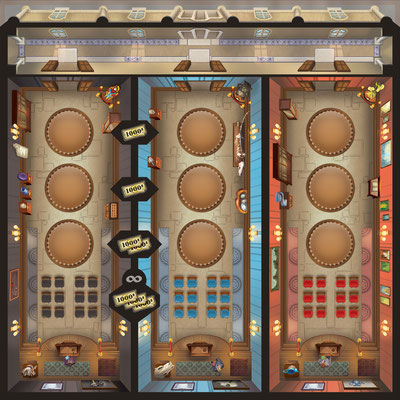 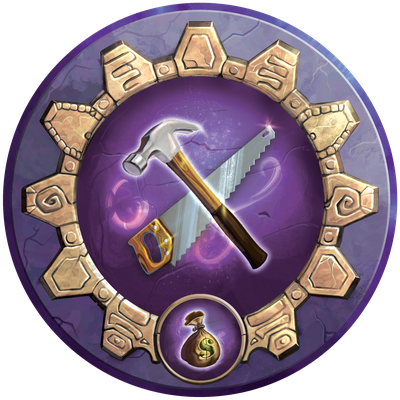 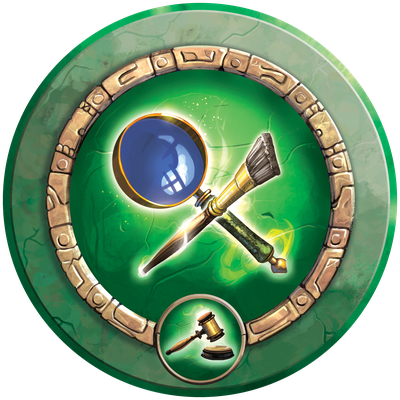 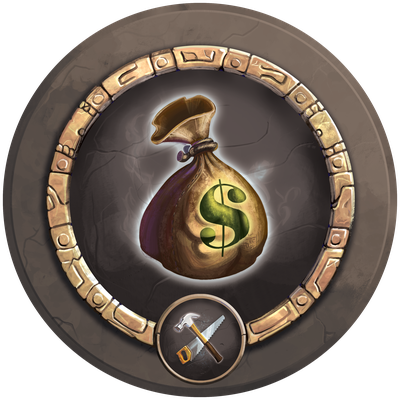 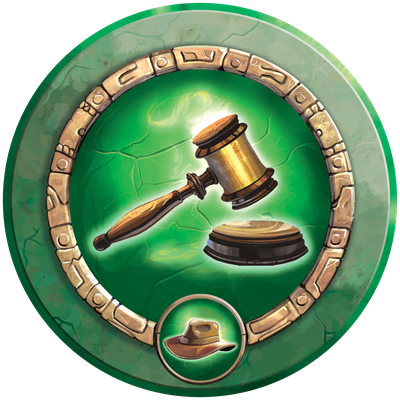 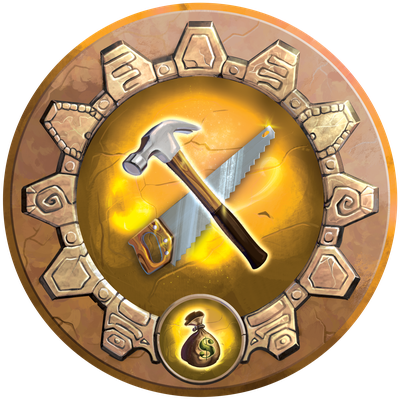 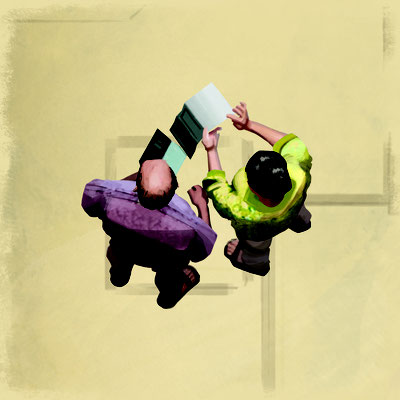 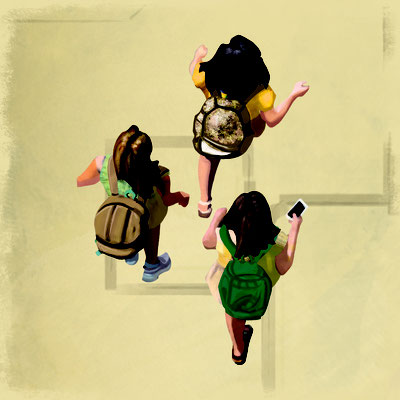 -Place the end game token in the middle of the table and place 3 different color object tokens on the the disc.

-Take the wings according to the amount of players (with 3 and 4 player you use all of the wings) and place them in a random spiral with the end game token at the center. These wings can be bought.

-Each player chooses a color and receives the 5 Employee chips.

-Each player gets a Museum entrance, every player also reveice $4000 and a visitor token.

-Shuffle the Standard contract cards and  the Complicated cards , make 2 seperated decks and give every player one card from each deck.

After this is ready, we can start playing Curators.


How to perform an allocation?
- Just flip the chip(s) and perform the action, every employee has a different action.

Carpenter; Add wings to your museum
Archaeologist; Get objects and add objects to the auction house

Restorer; Exhibit object to the wings and gain visitors

You start with just 2 contracts, but you can acquire more by attracting visitors on your visitor track. For completing a contract you have to build the wings on the contract but also fill them with the objects. At the end of the game you score all the ponts that are on the contracts that have been fulfilled.

The shapes may excist anywhere in your museum.

The game ends two rounds after the round the last wing is built. After the end of the game the player with the most VP is the winner and the best Chief Curator!

Playing this prototype was a fun but also sometimes and sometimes also a bit tough sometimes because you have to look at those tiles and get them right to score points for the contract cards. But you have to be carefull and sometimes you also have to spend more money than you actually wanted to prevent someone else from buying a tile. Unfortunately, I occasionally had the bad luck, which makes it a lot of fun. What I like it the difficulty for getting the right contract to fulfill them, because you have to place the tiles already. I recommend the game, it's a fun game to start with on your gamenight and no it's really not a filler ;-)! It's a game that you play after a filler but it's not a game that I would get on the table later during the game night. Would I get it to the table a lot? I don't think so,there is a lot of challenge but I like more dept in a game but don't get me wrong I like games like this! I think it's something like Azul, but a little tougher. When you've just started playing this is definitely a game for you!

- The Rulebook, it's a really great rulebook!

- The contract cards, they are very recognizable because they have chosen well-known pieces from a number of museums.

- I love the idea of the challenge to complete the contracts, and sometimes it really could be hard to finish a contract.

Because it's a protoype and not everything is not final so I don't post any could be better tips, my comments have been send to the designers.

I want to thank Pablo and Tove for letting me review this protoype!