This expansion got the following new components:

This expansion for Tapestry is really something that I was looking for. Almost everything is again great quality. So let’s dive into this expansion and see if it’s really worth and needed.

The 5 landmark cards & buildings that belong together are selected by all the players. When you play with less then 5 players, you select cards equal to the number of players. Every player chooses a card and a corresponding building.

During the game, when a player accomplishes the goal on their landmark card, they gain the landmark and place the building into their capital city.

The rest of the setup and other rules are the same as the base game.

In this expansion they’ve also made a few adjustment for the next civilization cards;
- The Alchemist;
- Heralds;
- Architects;
- Merrymakers;
- Craftsmen;
- The Chosen;
- Futurist;
- Traders;

These changes are needed to bring the game more in balance when using these civilizations.

This expansion also includes a number of new Tapestry cards, which certainly add some nice action to the game including a number of sneaky, trap-like cards that can be played during conquer actions or as a regular Tapestry card.

The addition of new buildings is also a very nice touch with each player receiving a card at the beginning of the game and a building to match. This building can be built in your Capital City once you have achieved the corresponding objective on the card. You can already take this into account and reserve the space for the building in question.

The box also contains 12 landmark tokens, this is a nice addition where you place them on the appropriate fields on the board where you can claim a building when you land on it. These tokens indicate whether the building is still available or not, if a player already has it then you must remove the token from the board immediately. It is not a spectacular addition but it does look nice. The extra space tiles are also a nice addition but these are already minimally used during play, at least in our case, so this is also not a very special addition.

So we are very excited and definitely recommend this expansion, even if it is only to increase the replayability even more. Despite the fact that we are very positive I also have to admit some downsides, this expansion doesn't fit completely in the standard box unless you go for an insert (there will be a review soon about an awesome insert!). The other downside is the exploration bag where Stonemaier games always delivers super quality, this 'bag' is a huge let down. Yes we use it because it is very convenient but the bag feels thin and transparent. These are the only 2 drawbacks we can find.

My final conclusion about this expansion. Besides the extra gameplay I think you definitely get value for money, the expansion is on average about €25. As in Tapestry, the painted buildings are of excellent quality, the Tapestry cards and Civilization cards of course as well. If you play the game often then this is definitely an expansion to add to the game but if you are not convinced by the basic game then this expansion will not win you over.

I want to thank Stonemaier Games for the opportunity to let me review this expansion for Tapestry! Take a look at their website for more awesome games! 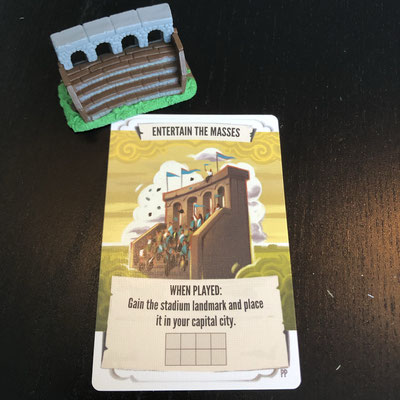 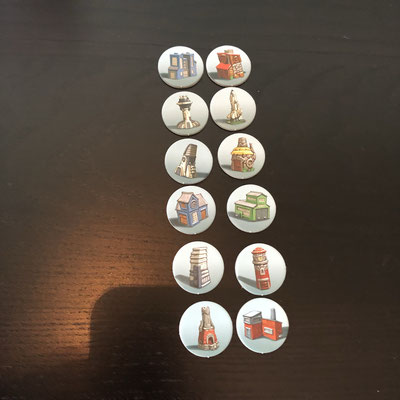 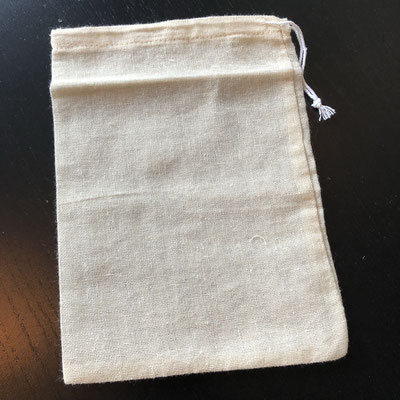